BIG MAMA in the sky ! 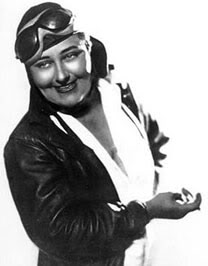 Florence Lowe "Pancho" Barnes (July 22, 1901 – March 30, 1975) was a pioneer aviator, the founder of the first test pilots union and the owner of the Happy Bottom Riding Club, a bar and restaurant. She broke Amelia Earhart's air speed record in 1930. She was a member of the Ninety-Nines, and raced in the Women's Air Derby.
Pancho had extensive connections in Hollywood. Her early close friend George Hurrell later would become the legendary head of the portrait department of MGM Studios.
On her land, Pancho Barnes built the Happy Bottom Riding Club, also known as the Rancho Oro Verde Fly-Inn Dude Ranch, a dude ranch and restaurant which catered to airm en at the nearby airfield and her friends from Hollywood. Pancho became very close friends with many of the early test pilots, including Chuck Yeager, General Jimmy Doolittle, and Buzz Aldrin. Pancho's ranch became famous for the parties and high-flying lifestyle of all the guests.
Pancho was scheduled to be the keynote speaker at the Antelope Valley Aero Museum's annual "Barnstormers Reunion" on April 5, 1975. She died few days after in her ranch at the age of 74.  Her son requested special permission from the United States Air Force to spread her ashes over the site of the 'Happy Bottom Riding Club.' Permission was granted, and her son flew his airplane over the site and her ashes came to rest. 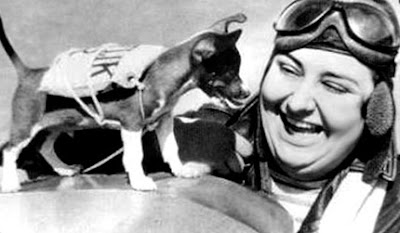 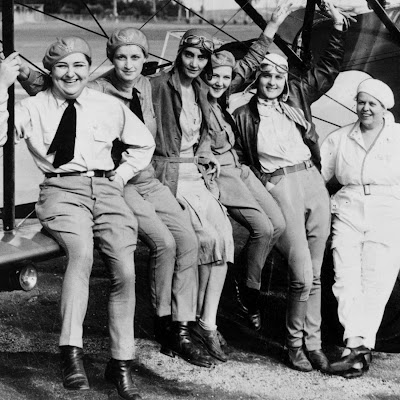 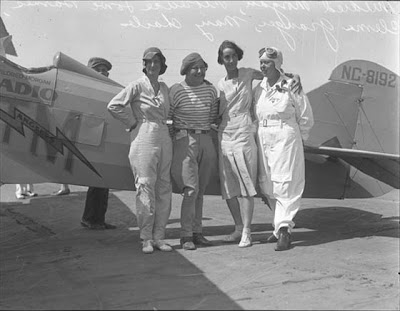 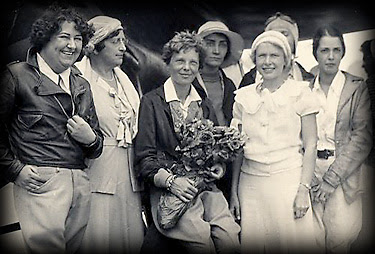 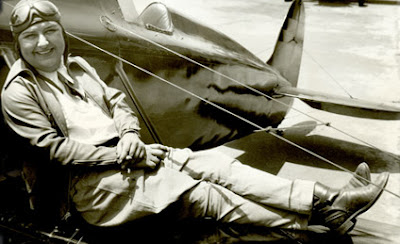 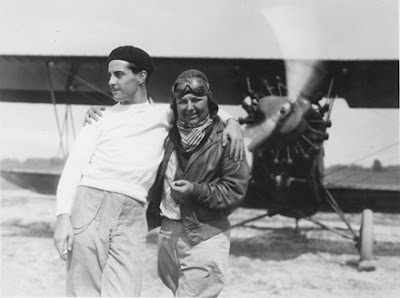 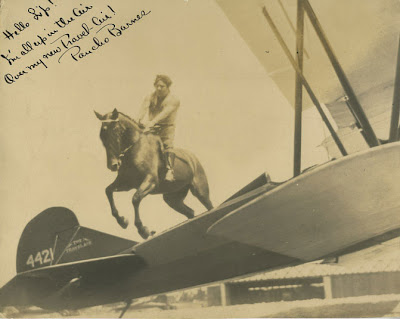 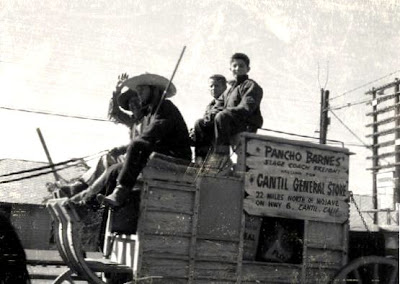 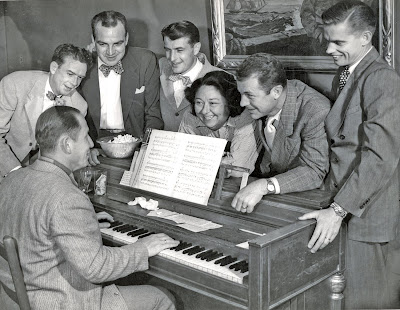