Zis is not what you Zink ! 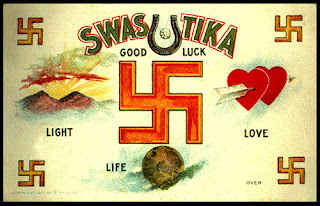 Because this was a popular symbol with the Navajo people, the Arizona Department of Transportation marked its state highways with signs featuring a right-facing swastika superimposed on an arrowhead. In 1942, after the United States entered World War Two, the department replaced the signs.

The swastika's use by the Navajo and other tribes made it a popular symbol for the Southwestern United States. Until the 1930s, blankets, metalwork, and other Southwestern souvenirs were often made with swastikas.
Arizona state highway marker from late 1920s.

Shortly after the beginning of World War II, several Native American tribes (the Navajo, Apache, Tohono O'odham, and Hopi) published a decree stating that they would no longer use the swastika in their artwork. This was because the swastika had come to symbolise evil to the tourists who purchased their crafts. This decree was signed by representatives of these tribes.

The decree states:
“  Because the above ornament which has been a symbol of friendship among our forefathers for many centuries has been desecrated recently by another nation of peoples. Therefore it is resolved that henceforth from this date on and forever more our tribes renounce the use of the emblem commonly known today as the swastika or fylfot on our blankets, baskets, art objects, sandpainting, and clothing.” 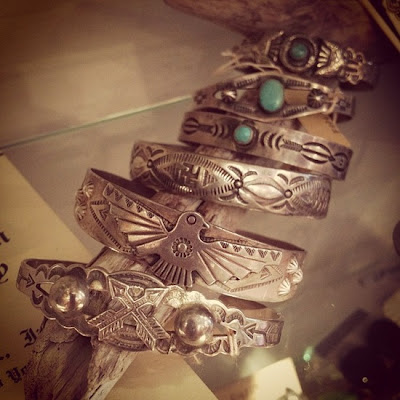 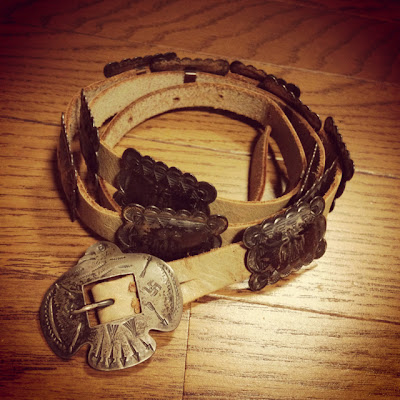 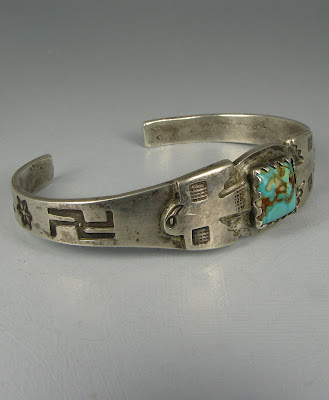 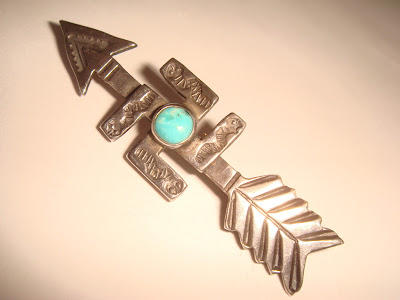 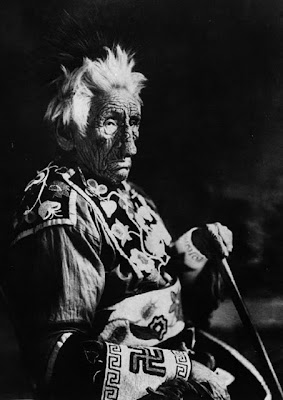 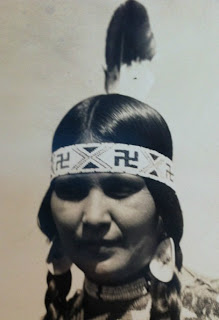 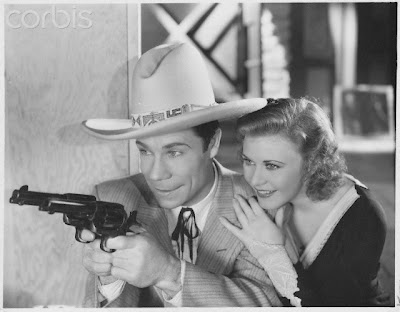 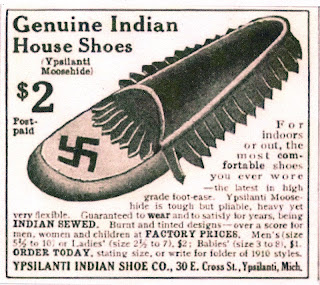 and the Hollywood Scandal…