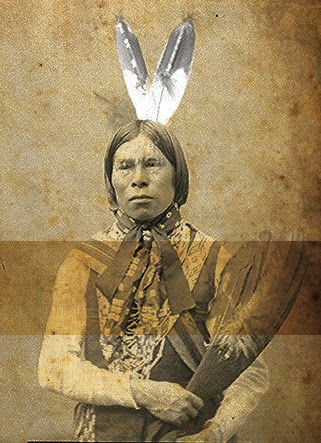 Mr FCC will not talk about Madison avenue and the 50's world of advertising… MAD men are also friends who loves so something, that they decide to manufacture it themselves ! and they do it with heart and passion !!!

Fardin was born in siwtzerland with austro-american mother and persian father .
When he was young he spent so many time with his mom who always made her own cloth at home that the reference of the "do it youself " was still concrete for him… no limit for creation "just do it"!!!!! Vintage passion came soon, but Austria was not the best place to find vintage american clothing. When he could have found and bought japanese repros clothing it was like a dream come true, and like opening a window to the past…Mister Freedom, Warehouse, Real Mc coy…such stuff !!!!
In 2001 Fardin met a guy called Dieter Boecksteiner, a small shop owner who made repro clothing by himself, on an old machines, specially WWII military repros in his small atelier. Business was not good enough and Dieter closed his shop. Fardin tried to contact him all this years and finaly saw him in 2013 at the B&B in Berlin. Toguether decided to start a comon brand. Fardin designing, sourcing the Fabrics, and making the pattern and Dieter producing it.
Whitefeather by DB mfg. co is born and wellborn !

As you could see in the pics below…Leather jackets, Denim…Nothing frightens the 2 guys and the result is perfectly mature and F…good !!!!!!… SO FOLKS any roots stuff to buy !!!! choice will be hard !!!!! A new star is born…sure it will shine high, soon… 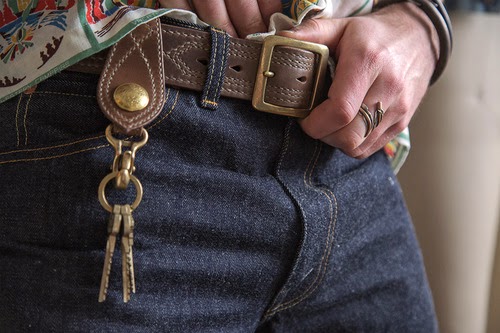 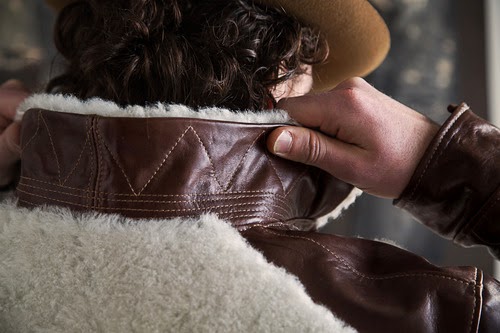 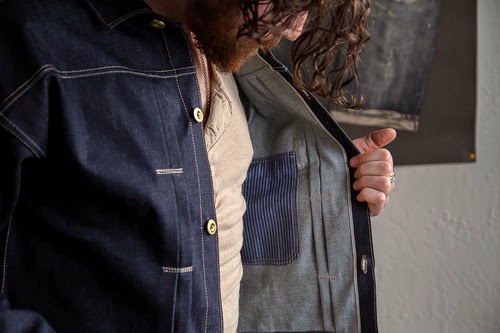 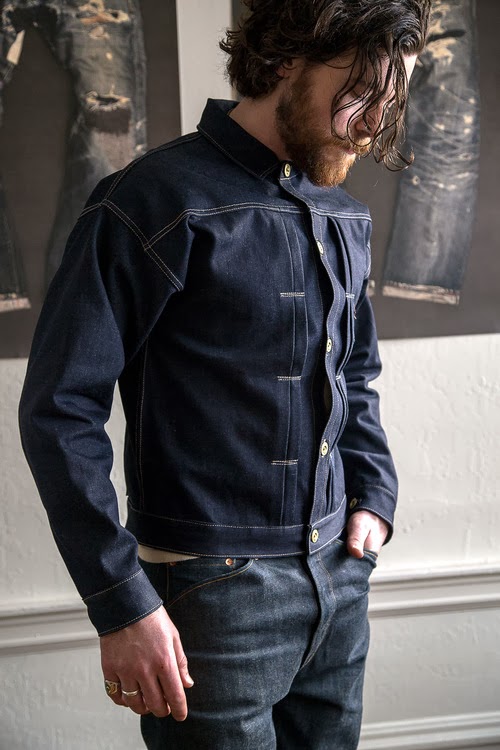 Soon a shop will be opened in Vienna…Whitefeater stuff and other great brands…Congratulation Fardin…FCC wishes you a long long way with your lucky white feather !!!!!! 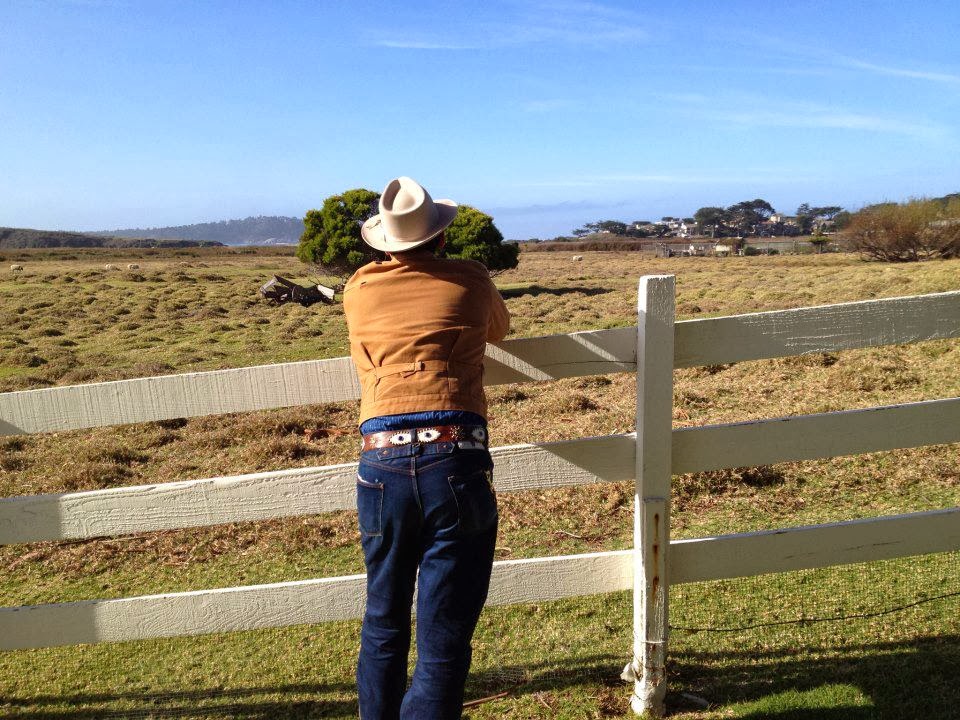