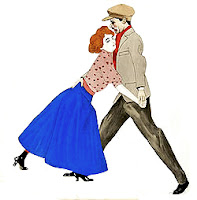 Apache is a highly dramatic dance associated in popular culture with Parisian street culture in the beginning of the 20th century. The name of the dance is taken from a Parisian street gang, which in turn was named for the American Indian tribe due to the perceived savagery of the hoodlums. The term came to be used more generally to refer to certain vicious elements of the Paris underworld at the beginning of the 20th century.

The dance is sometimes said to reenact a violent "discussion" between a pimp and a prostitute. It includes mock slaps and punches, the man picking up and throwing the woman to the ground, or lifting and carrying her while she struggles or feigns unconsciousness. Thus, the dance shares many features with the theatrical discipline of stage combat. In some examples, the woman may fight back. 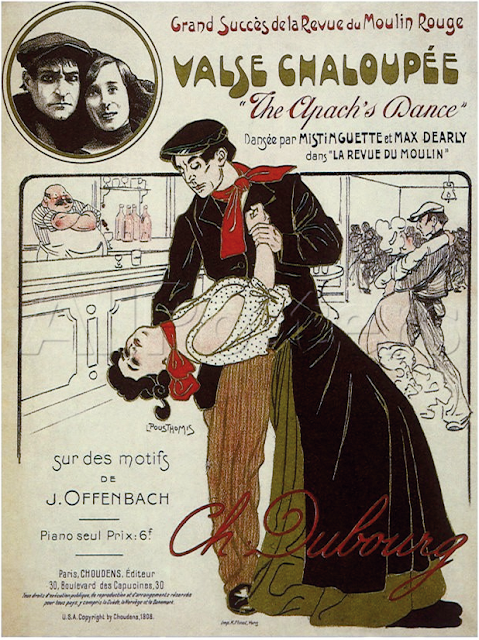 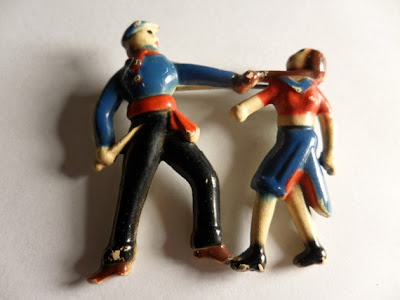