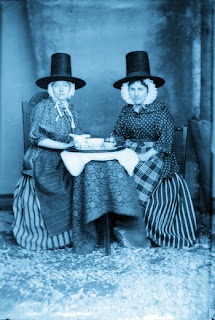 Early Indian chintzes, that is a glazed calico with large floral pattern, were primarily produced by painting techniques. Later, the hues were applied by means of wooden blocks, and it was the wooden block printing that was used in London. Confusingly, linen and silk that was printed by this method was known as linen calicoes and silk calicoes. The early European calicoes (1680) would thus be a cheap equal weft and warp plain weave cotton fabric in white, cream or unbleached cotton, with a block printed design using a single alizarin dye, fixed with two mordants giving a red and black pattern. Polychromatic prints could be done, with two sets of blocks and an additional blue dye. The Indian taste was for dark printed backgrounds while the European market preferred a pattern on a cream base. As the century progressed the European preference moved from the large chintz patterns to a smaller, tighter patterns. 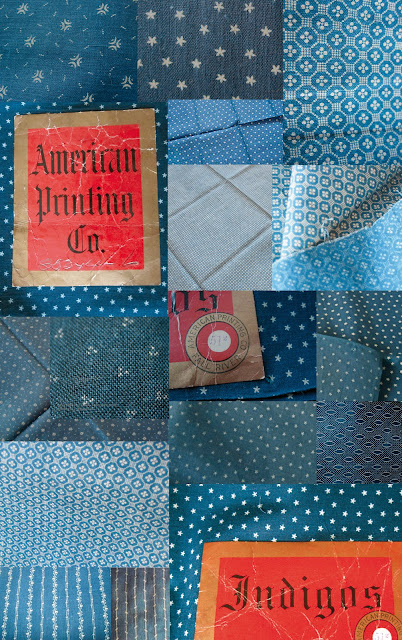 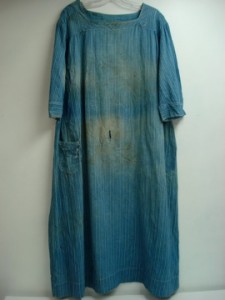 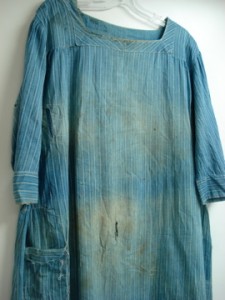 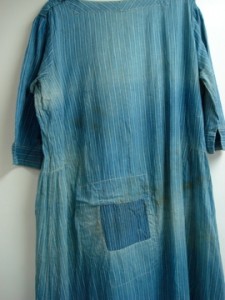 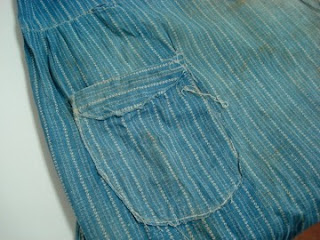 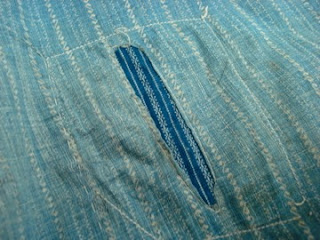 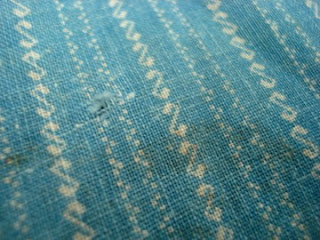 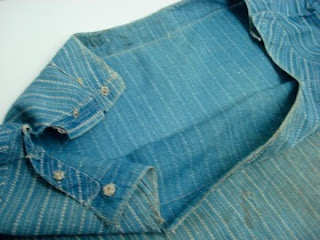 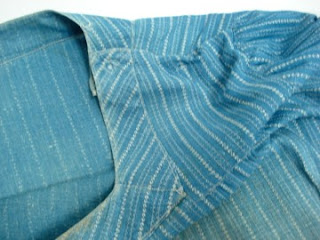 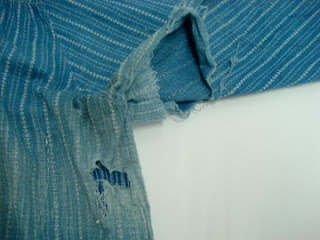 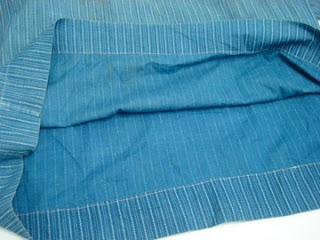 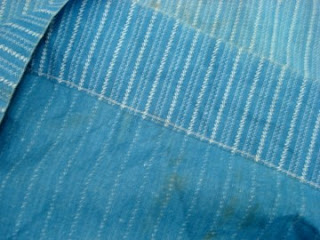 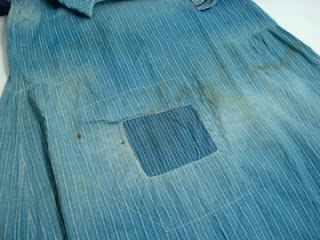 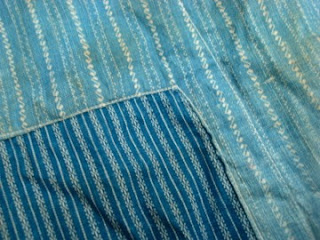 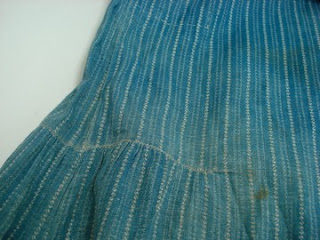 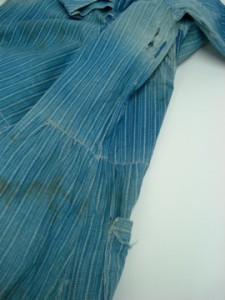 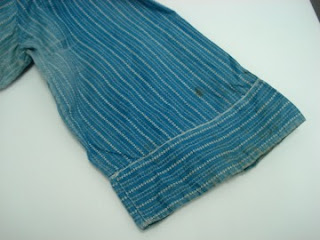 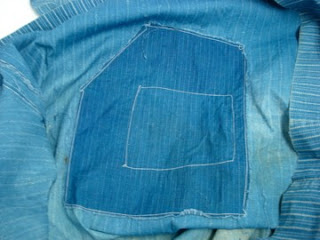