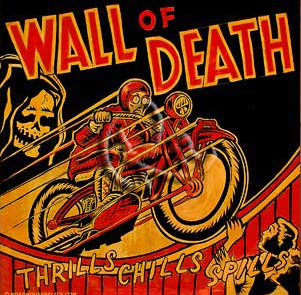 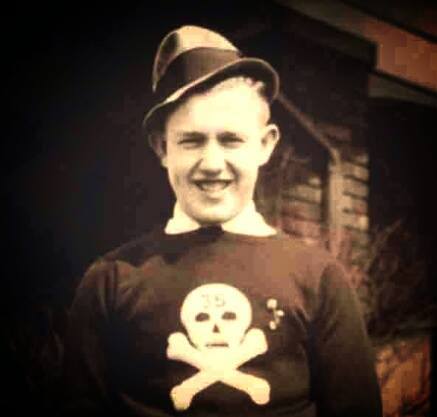 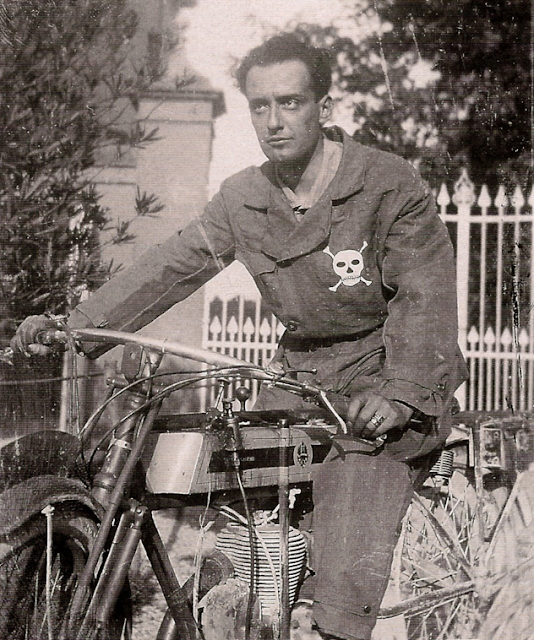 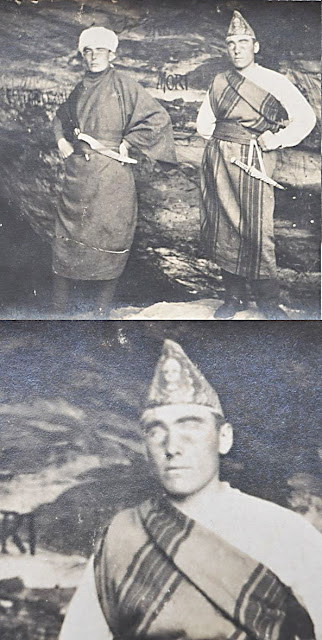 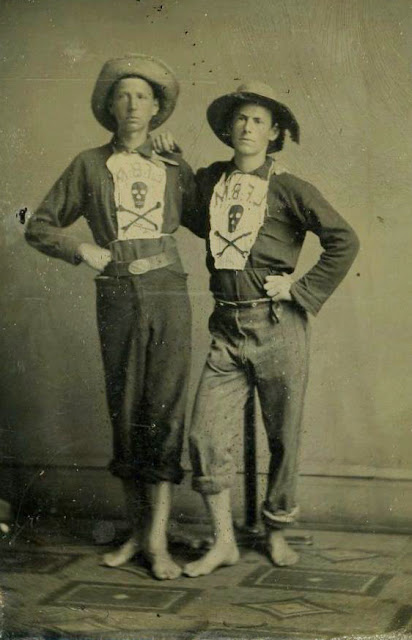 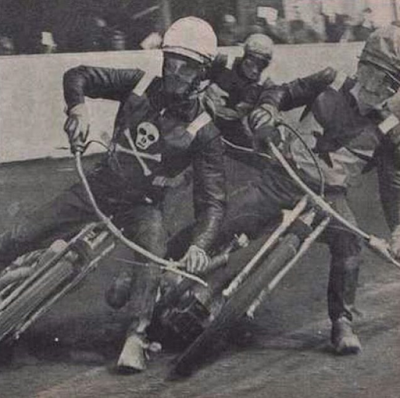 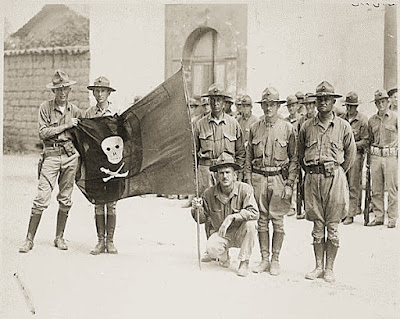 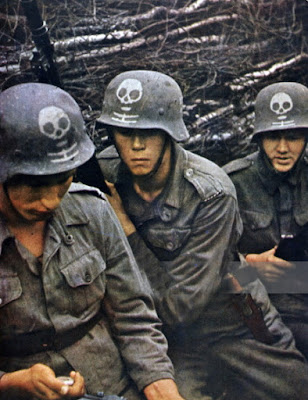 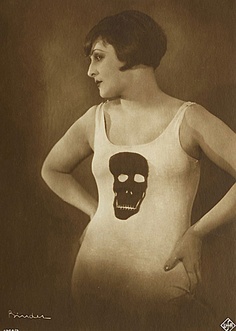 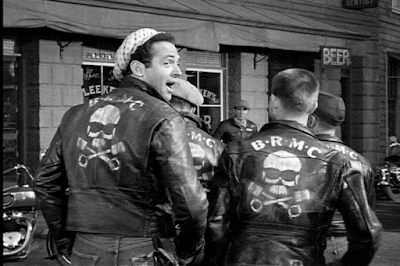 …or carnival stars as Lilian Lafrance, SKULL means fearless, courage and nonconformism…"To be or not to be"…the SKULL knows what philosophy is and how to frighten enemy before the confrontation. If he BRMC crew wants chicks, beers and bebop music their leather jackets float as pirates flags on the László Benedek's movie. SKULL is definitely symbol of ROCK'N'ROLL. Mister FCC does not speak about Lagerfeld's Rock'n'roll attitude…GRRRRR !!!… he prefers JOHNNY KIDD's restless feeling … of course !!!! 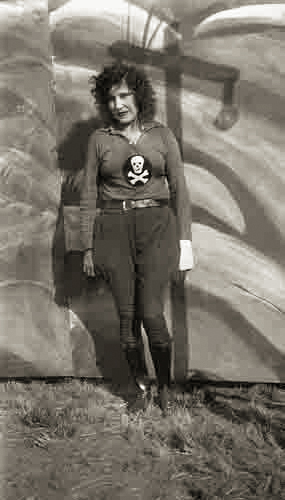 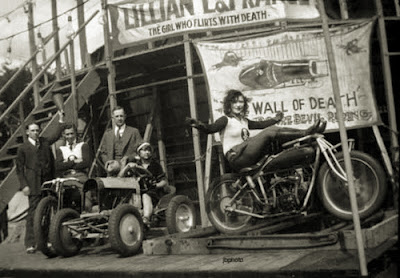 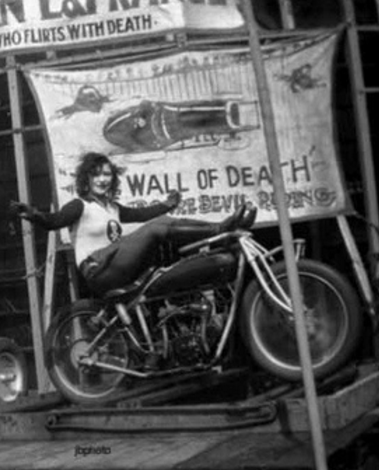 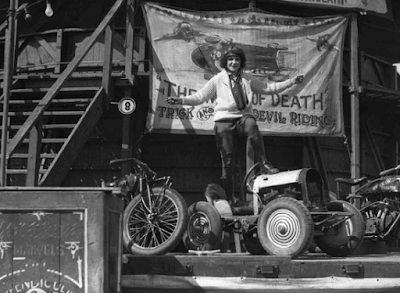 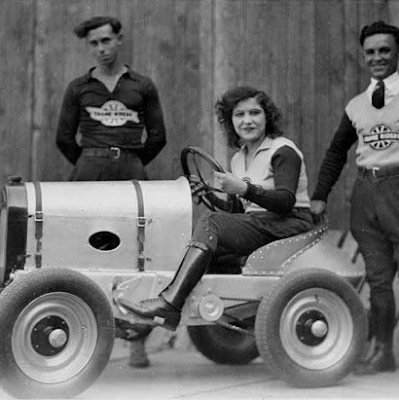 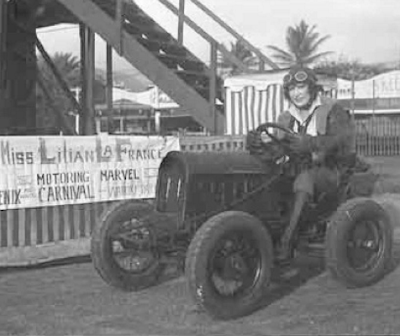 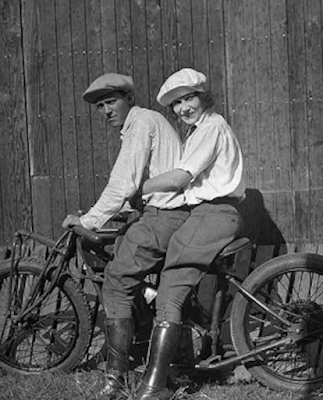 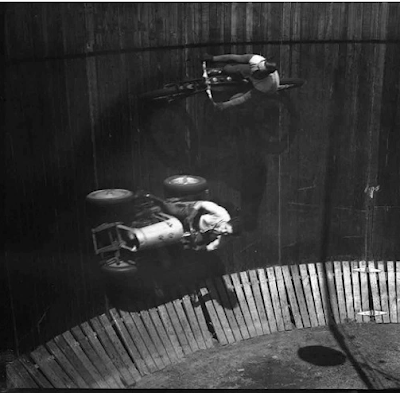