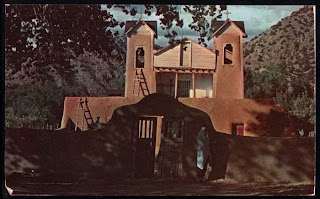 About 30 minutes north of Santa Fe, New Mexico, in the foothills of the Sangre de Cristo mountains, lies the tiny community of Chimayó. Chimayó was founded near the end of the 17th century by Spanish settlers in a fertile valley nourished by the Santa Cruz River and protected by the surrounding foothills.  The settlers became experts in farming, stock raising and wool weaving.
Ironically, not many Americans have heard about or can recognize Chimayó weavings, but for those in the know, they are esteemed and sought-after cultural masterpieces. Sophisticated, fashion-savvy Japanese are some of the biggest customers of the centuries-old New Mexico wool-weaving tradition.
Ortega's weaving and trujillo's weaving are still the best manufcaturers of chimayo's blankets, bags or clothing… 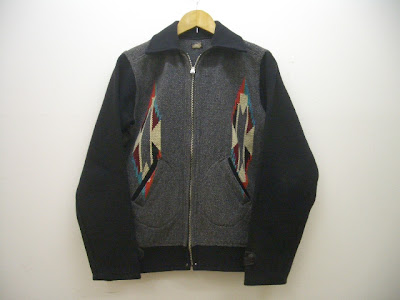 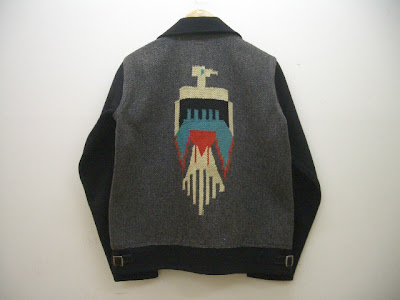 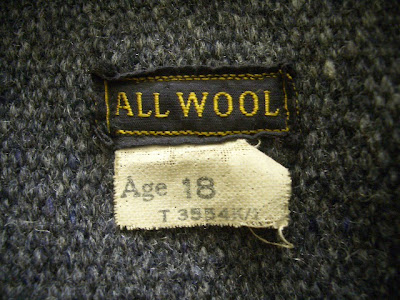 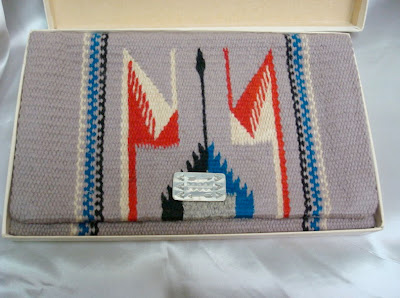 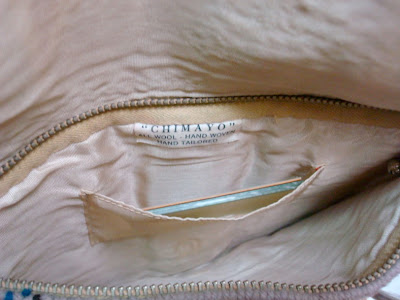