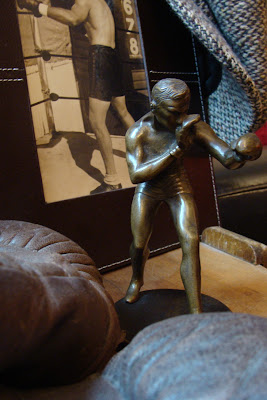 Arthur Cravan (born Fabian Avenarius Lloyd on May 22, 1887, Lausanne, Switzerland) was known as a pugilist, a poet, a larger-than-life character, and an idol of the Dada and Surrealism movements. His father's sister, Constance Mary Lloyd, was married to Irish poet Oscar Wilde. He changed his name to Cravan in 1912 in honour of his fiancée Renée Bouchet, who was born in the small village of Cravans in the department of Charente-Maritime in western France. Why he chose the name Arthur remains unclear.
His style of looking for the striking and shocking had some roots in the contemporary cult of the young man of action (athletes, soldiers, flamboyant artists) but strongly prefigured dadaism and even rock'n'roll attitudes - Cravan's way of flaunting the brazen and semi-ridiculous had more than a passing resemblance to the showmanship of Little Richard or Marc Bolan a half-century later. Cravan was last seen at Salina Cruz, Mexico in 1918 and most likely drowned in the Pacific Ocean off the coast of Mexico in November 1918. 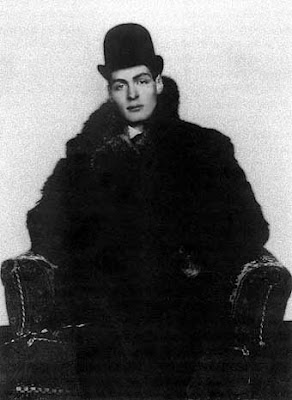 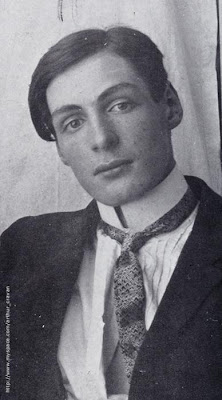 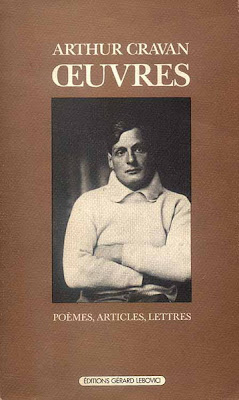 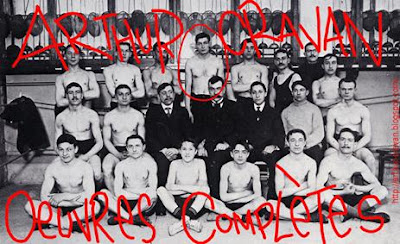 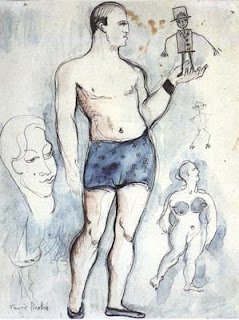 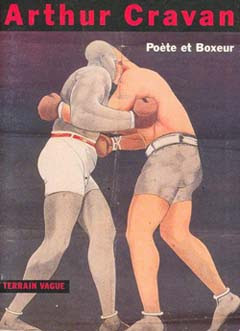 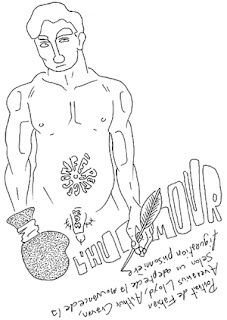 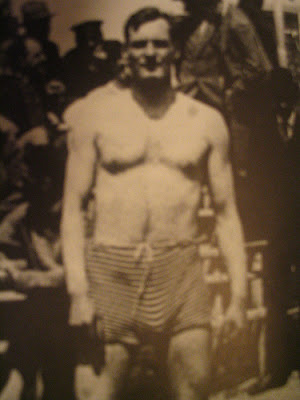 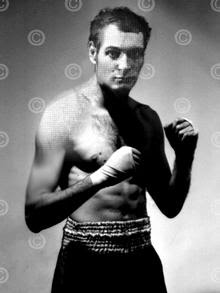